Stress May Be Worse in the Evening: Increases Later in the Day Acute, late-day stress may be harder on our bodies, say researchers at Japan’s Hokkaido University. They measured the levels of the stress hormone cortisol in 27 young, healthy volunteers, and then put them through 15 minutes of stressful events that included making a speech and doing mental math. Half of the volunteers were tested two hours after awakening, the other group 10 hours after awakening. The subjects’ levels of cortisol, which helps provide the body with energy in the face of a perceived need for fight or flight, rose strongly in the morning, but not in the evening, suggesting that the human body is more equipped to deal with stress early in the day and becomes more vulnerable later.

This article appears in the April 2019 issue of Natural Awakenings. 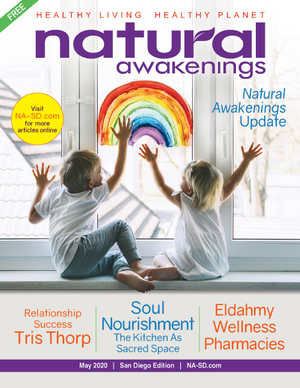